The Grammar of the Future

Are we getting there sooner than expected?

It’s certain that, if before I thought “The future is no longer what it once was”, now I think that the future is the occurrence of what we can achieve in the next ten years, from 2015 to 2025. The future will be the language of which today we are building the grammar, confusedly, laboriously, hand crafted, and courageously.

We knew that the grammar is the finite set of rules necessary for the construction of sentences, terms and words of a given natural language.

We will learn though, that the grammar is the variable set of exchanges necessary to the construction of shared objectives, terms in which the immediate constituents will become acting, while the mediated constituents will be designing. We will also learn that we will have words in an increasingly universal language.

We thought finance was the instrument of real economy, it instead became its author.

We thought technologies would have been tools of social, economic and productive life, they instead became their drivers.

We thought wrong because, for a moment, we forgot that finance and technologies are in the hands of humans, the worst generation of humans.

But Generation D, that of digital natives, has in its DNA value and not price, pleasure and not success, use and not possession, exchange and not protection, knowledge and not competence, intelligence and not wisdom.

Generation D has in its DNA that truth is not where it’s sold but where it’s used, and that the company, as we have always known it, divides instead of uniting.

The digital natives surf networks, not the network, and they are serious and therefore do not take themselves seriously. This generation doesn’t perform public relations but it relates with the public, it doesn’t have a culture of suspicion because it truly loves Elvis Presley, it knows that there is no business culture but cultured business. It also knows that internal communication no longer exists because there is network communication, that the inevitable happens, it does not rely on organizational charts but rather on maps. This generation is neither conceited nor pompous, it has no fear nor dependence from the Stock Market, it believes in the importance of investors but it’s not willing to be taken over, it writes codes to ignore the advertising on the web after having sold you the code to put your advertising on your web sites. It’s a generation more interested in what is interesting, 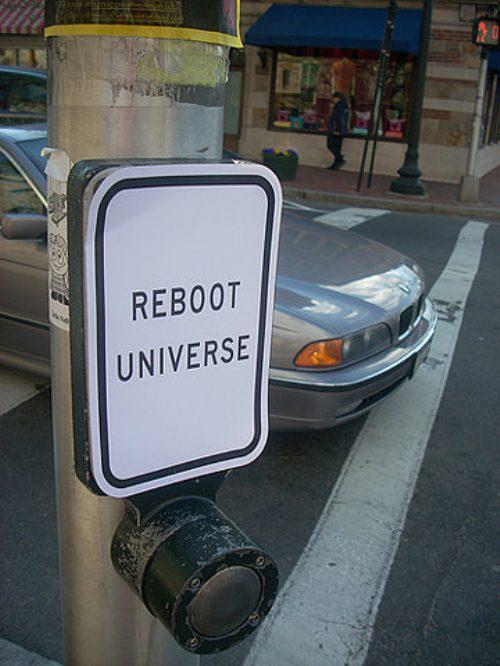 preferring attention to money because with your attention it will make more money than you, it restarted the universe in a week made of seven Saturdays, the only people for whom it is racist are the thieves of life and future, it doesn’t live the bipolarity between marketer and market because it understood that it’s the same thing. It knows that the Berlin wall is the broadband connection, it never waits and is always watching.

But we were talking about the grammar of the future.

Well this is it: to create organizations undifferentiated between business, social, public and private sectors, that should be exactly as the above description of the Generation D.

And if you hear someone talking of “real market” and “digital market”, imagine me next to you, telling you, with complicity, “stop listening to this idiot”.

Morris Consulting means to be a Generation D organization, capable to interact with people and organizations to build businesses.