Following the impact of the web 2.0 technology and the upcoming web 4.0, millions of people all around the world are now interconnected spending an increasing amount of time online everyday connecting one another through computers, mobile devices, IPTV.

The effect of these technologies on consumer behavior, consumption, relationship with companies, is hardly evaluable because it is too recent to give us any paradigms and it is too liquid to allow the creation of long-term models, it is also impossible to generalize and difficult for companies to understand.

After having turned into a ConsumActor, the consumer grew increasingly “resistant” as well as much harder for business and marketing experts to classify and understand.

Today’s consumers are curious, well-informed, with a taste for being “unfaithful”, they want to feel “free” and make experiments. This ever changing attitude results in an always new positioning that consequently leads to a mismatching between supply and demand.

MC believes that not only marketing as it is normally perceived and as ourselves have always perceived it, does no longer work, but that even became counter-productive.

Organizations grown up during the fantastic 90’s marketing era hardly accept the idea that everything has radically changed, and that the magical words we have lived with for decades are now only suitable for a spectacular museum.

That’s the case, technology has totally changed the world then the marketing as well. That’s the power of technology, baby!

Only one thing is certain: everything will be differently different.

It is not by way of tactics like using price leverage in order to tackle the numbers financial and climate crisis as well as the crisis of the relationship with the consumers that we can get out from such bewilderment. “Fear” and “closure” are not allowed.

Our answer to people who think that nowadays’ turbulence, instability and liquidness might cause the end of marketing is that these are rather its celebration. 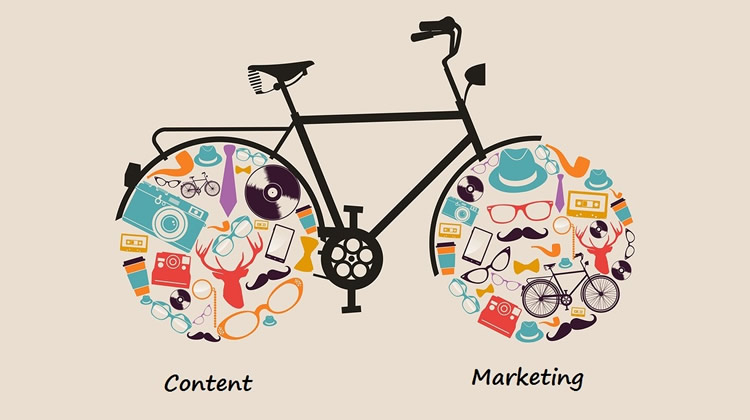 In the last few years new marketing evolving “trends” have been developing that some people call “unconventional”.

On the contrary, the most significant factors that have emerged in the last few years seem to be relationship marketing (which is originating from the B2B Swedish school, also popular now for the B2C and also including the idea of permission marketing), tribal marketing (from Bernard Cova’s French Mediterranean school of sociological culture) and its current branches that, reinforced by the impact of technology, today are part of viral marketing and societing.

Particularly, the concept of societing is greatly focused on the idea of the centricity of new consumers as well as on the idea of a model no more based on customers in a market, but on consumers within a society.

The analysis of the consumer within society and the study of his relationship with consumption becomes the main observation point for the organizations to develop and co-develop market supply. So the companies must turn their strategy into a very different approach that should be much more oriented not only to the customer but to the idea of consumption itself.

It leads organizations to think in a different way considering relationships, co-creating, experience and aesthetics as a dimension of quality, new community, tribe, social network, generations instead of age class and so forth.

Within the “societing” marketing we can find the most important recent trends:

Some of our colleagues think these are obsolete or in their way off as it seems.

On the contrary, in MC’s views, these tools are still greatly efficient, even if they need to be revised and interpreted in a more flexible and less pedantic way compared to the new applications, besides they also need to be reconsidered in the light of the advent of web 2.0 and the customer’s evolution.